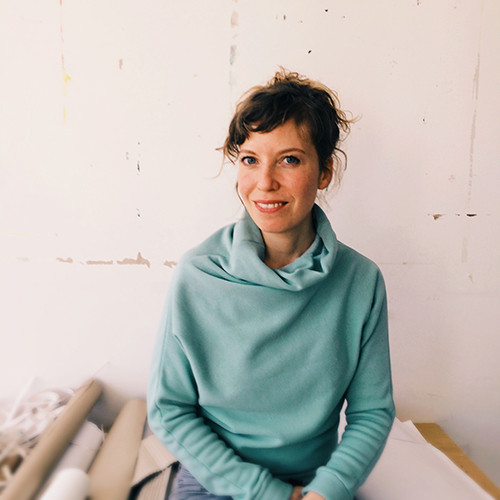 The Animal as a symbolic vehicle

A central theme in Ina Sangenstedt’s work is the common denominator between different kinds of creatures which are extremely similar on the one hand, but at the same time strongly differ from each other. She is interested in the animal, particularly with regard to its potential as symbol of society and culture. Animals play an important part in a variety of contexts to which the artist refers and whose language of form she quotes. By doing so, she creates cult objects which proclaim the exhibition space as a secular space of cult, in which people strive to find their faith as well as satisfy their yearning.
www.inasangenstedt.de 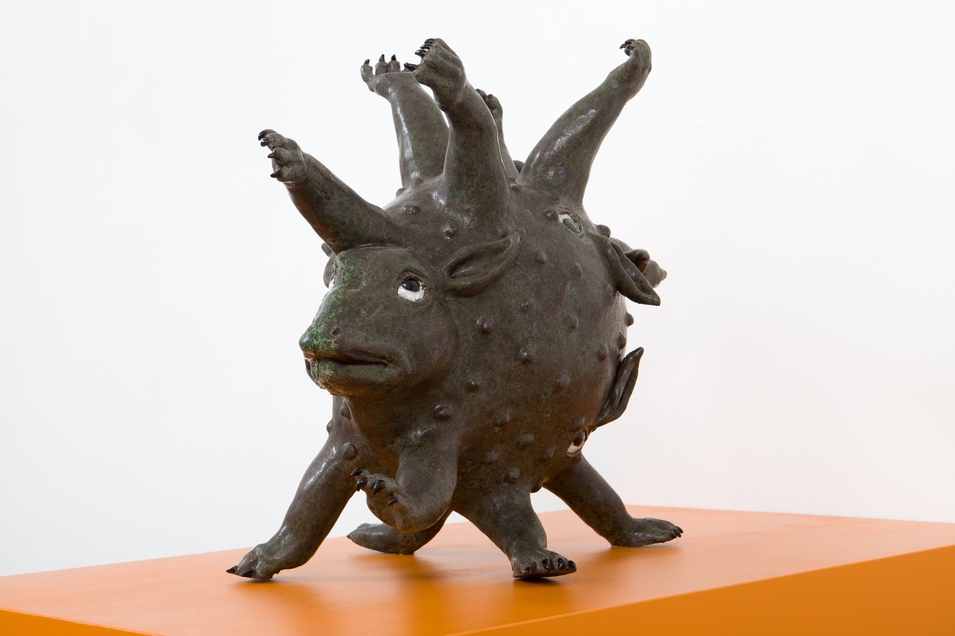 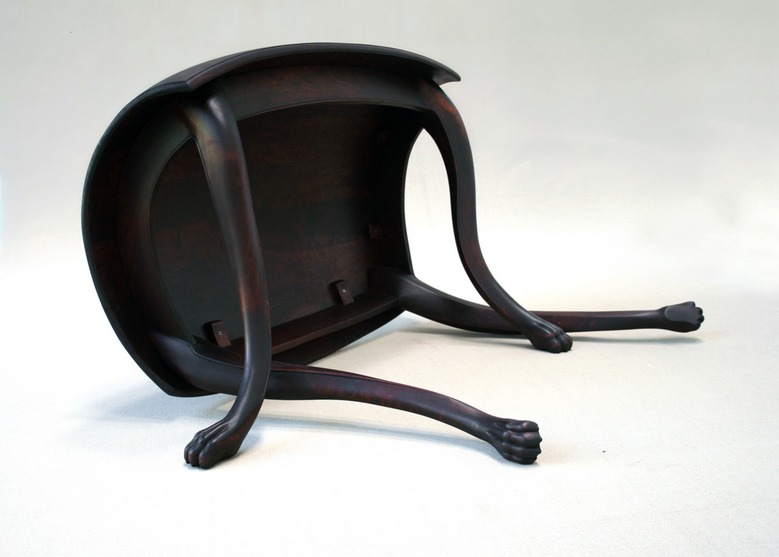