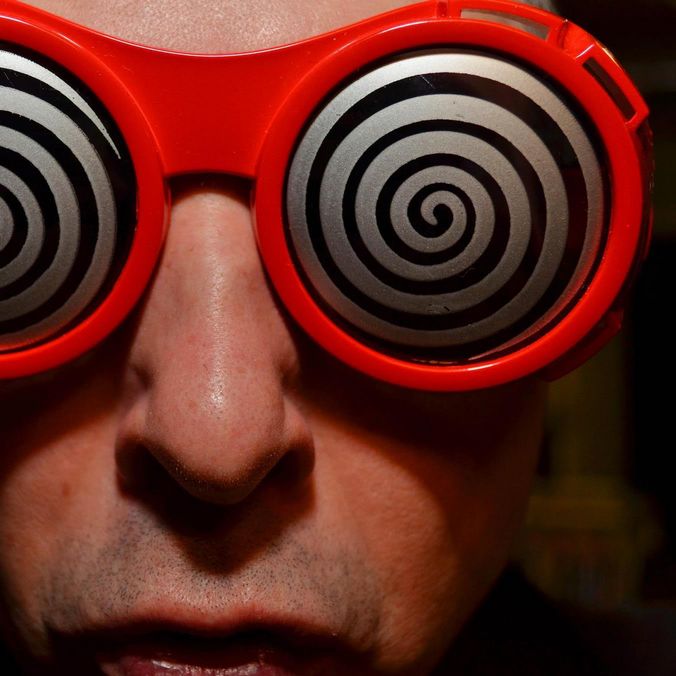 A Project from Photgrapher Wolfgang Brückner

The starting point for the STRUKTURFORSCHER (Structure Research) project was the observation that the identity and special features of the location of buildings and residential buildings are largely lost within the interior spaces. Even large, grand buildings often lose their charisma once you enter them. Even when art is part of the interior design, it seldom has a logical connection to the building and its surroundings. Wolfgang Brückner’s images, on the other hand, create an identification and “fraternization” with the respective building; for example, his “dream-windows” which actually show what is behind the walls, as if the architect had built a window into an extended perception. We are continually flooded by stimuli, pushing information into the background which was previously vital: for instance, information about our position and size in relation to the environment. The nervous system still generates this information, but it is only briefly checked in the subconscious and then deleted. This sense-impression makes the Structural Research Project visible, by, for instance, overlaying the same photo in different perspectives and colors. People do not play a big role in the pictures, it is always about the position of the perception relative to the environment. The large-format (up to 4 × 4 meters) colorful images are more reminiscent of paintings than of photos, they evoke feelings, stimulate dreaming, and unlike most architectural photographs, create a new relationship between the viewer and the object. 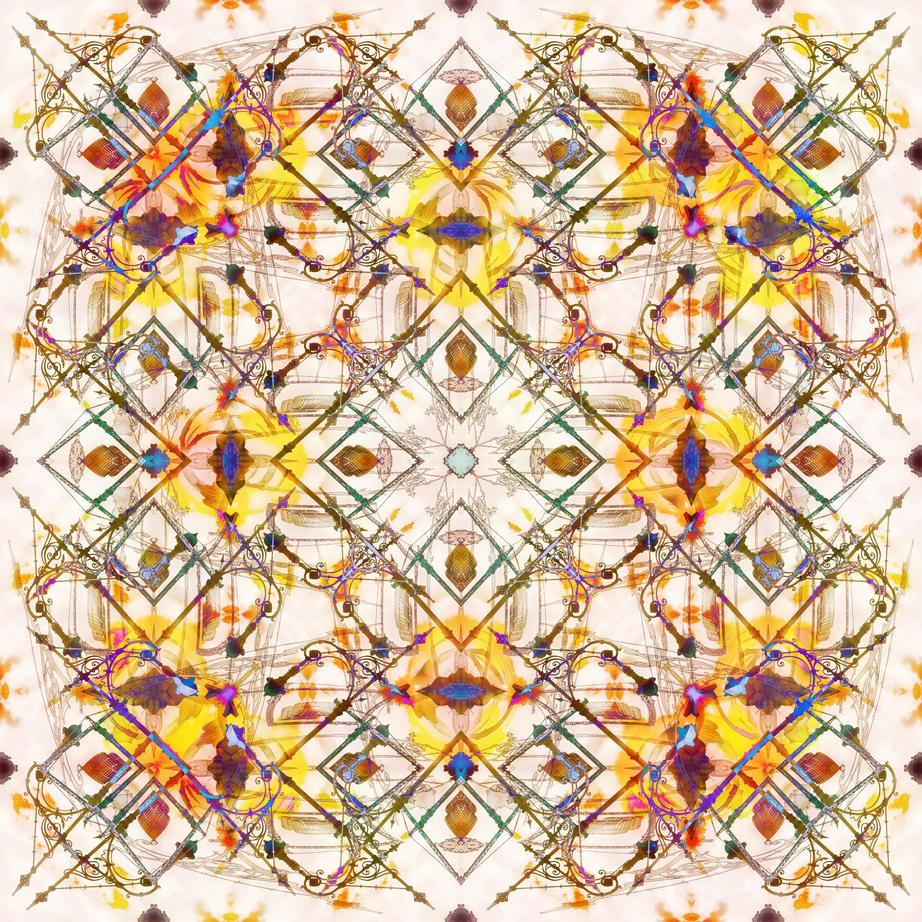 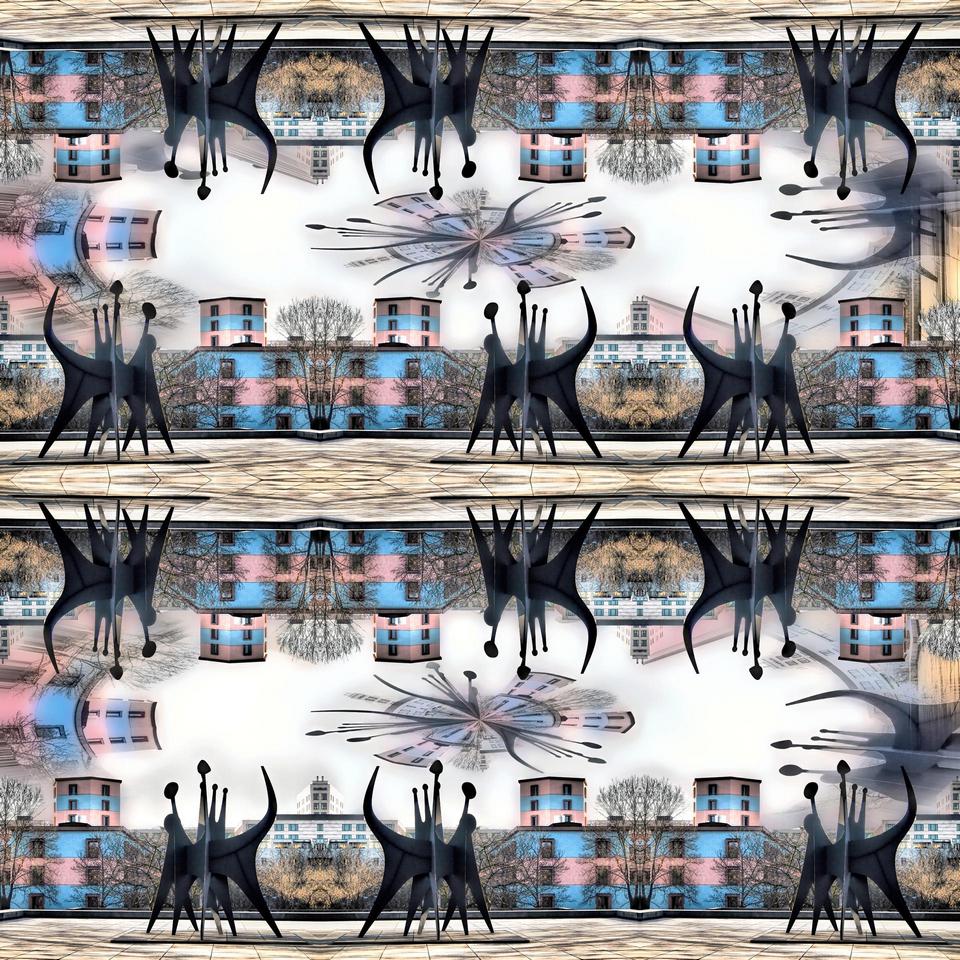 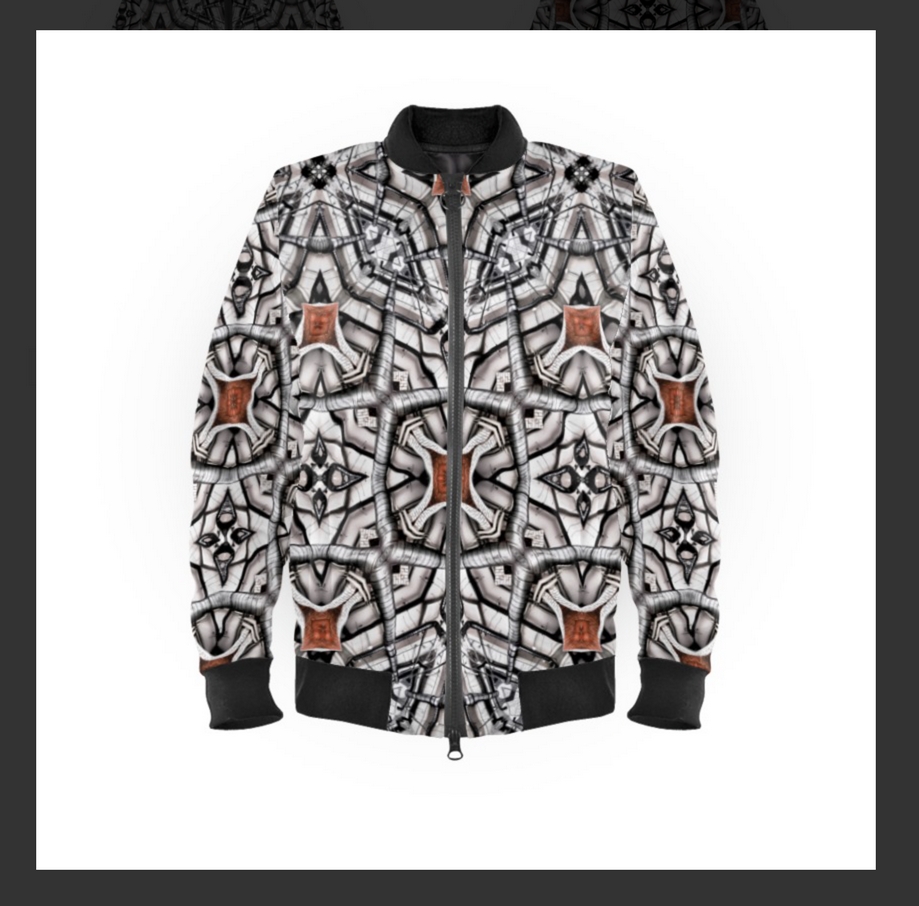 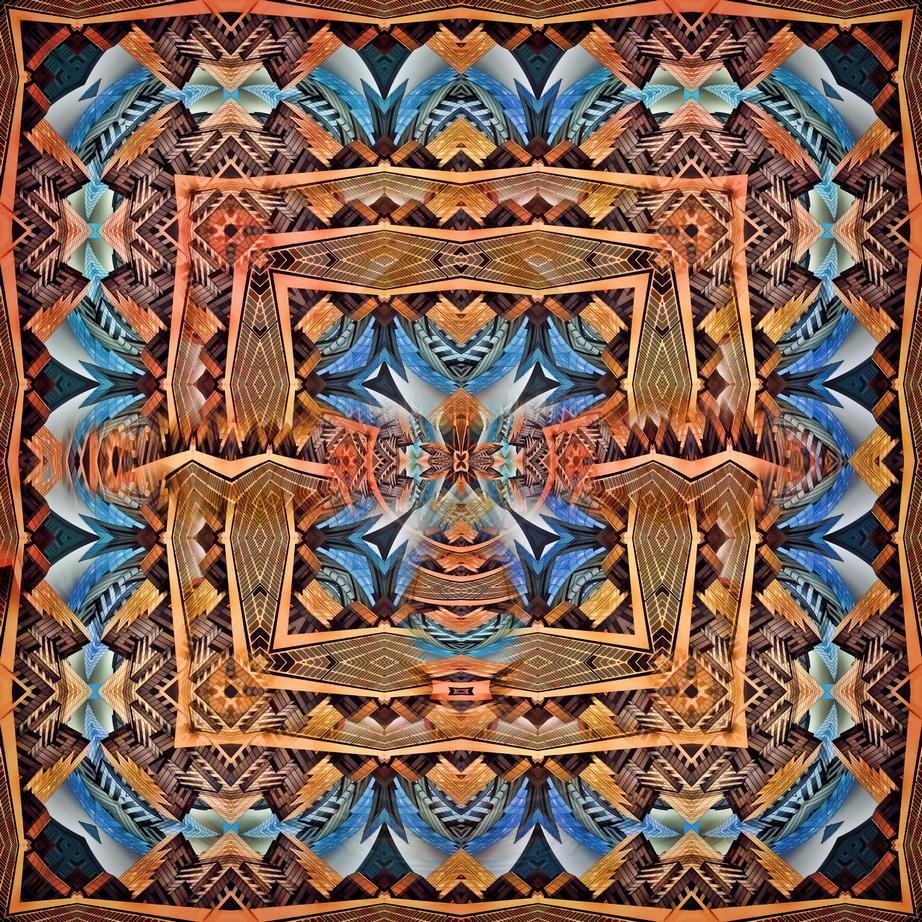 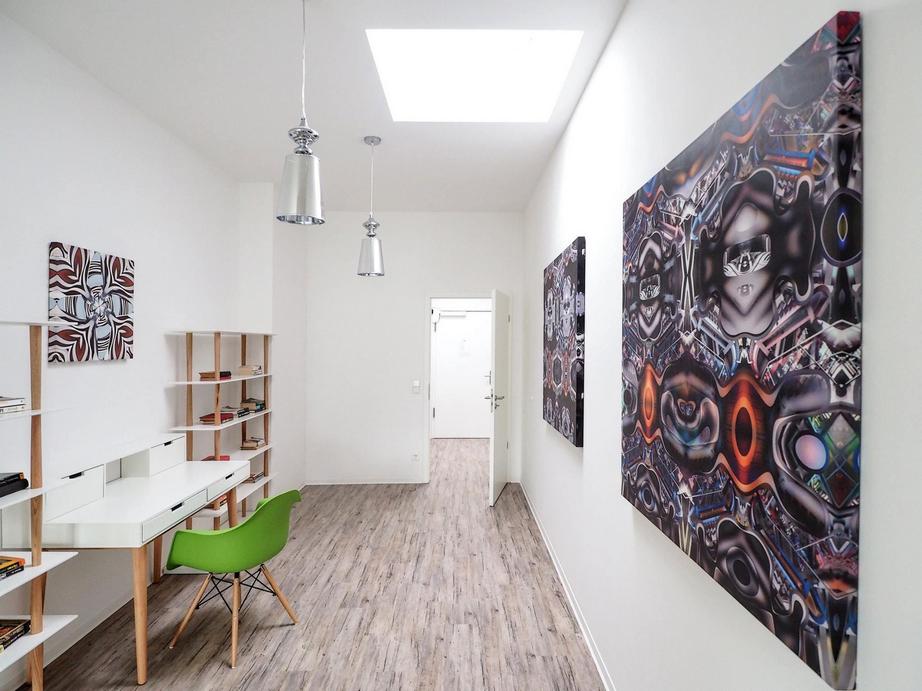 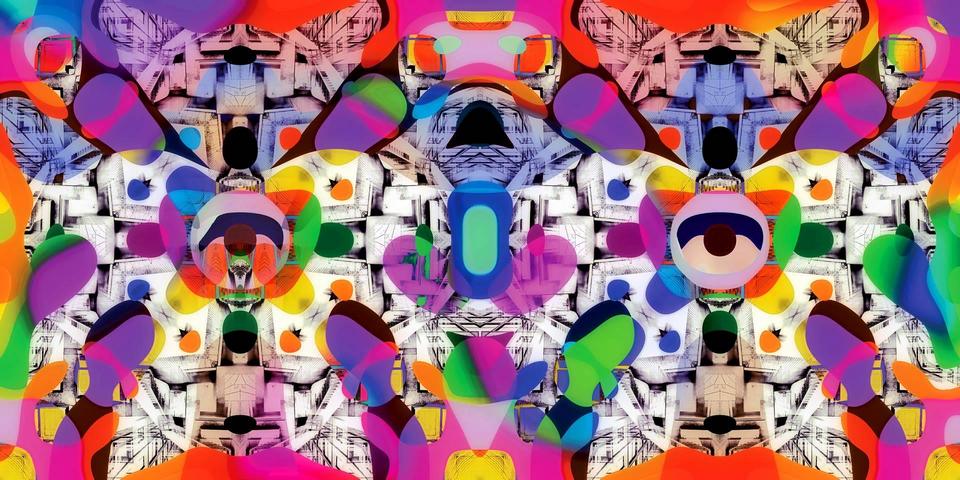 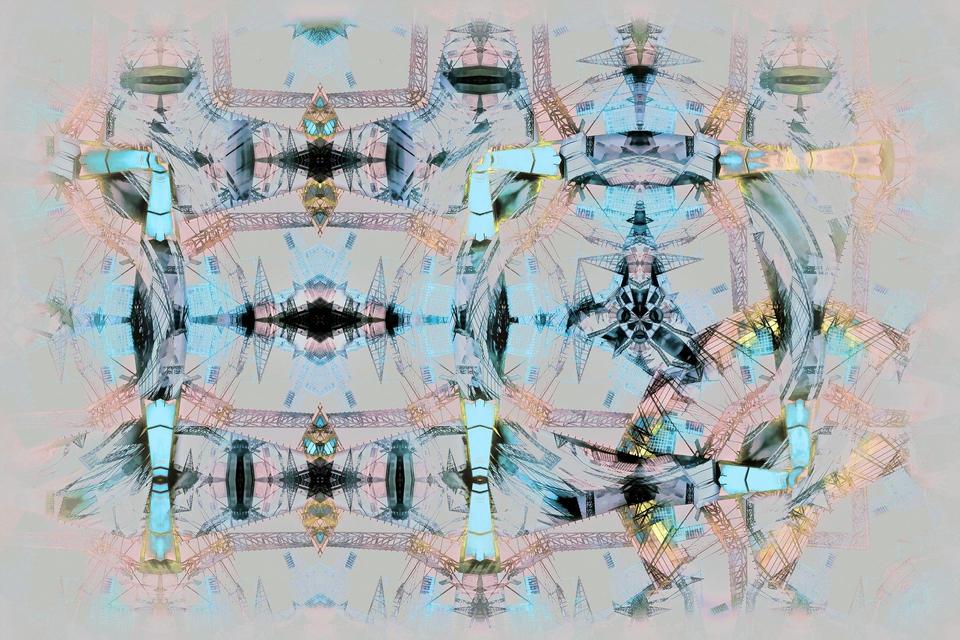 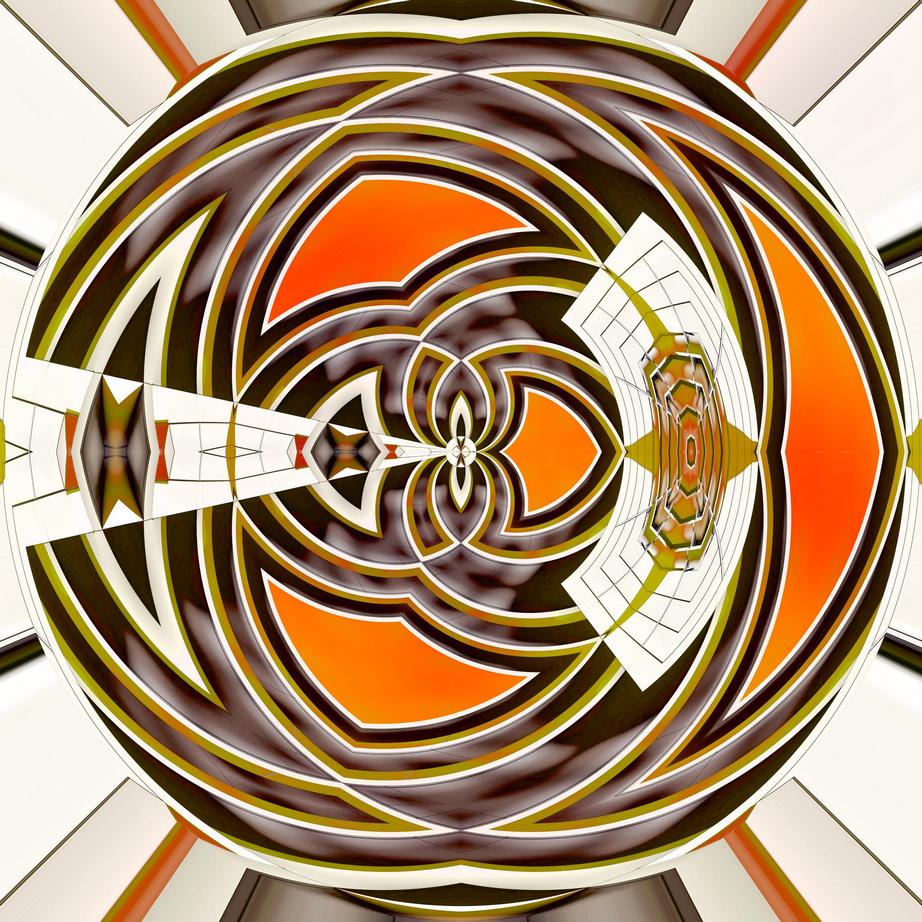 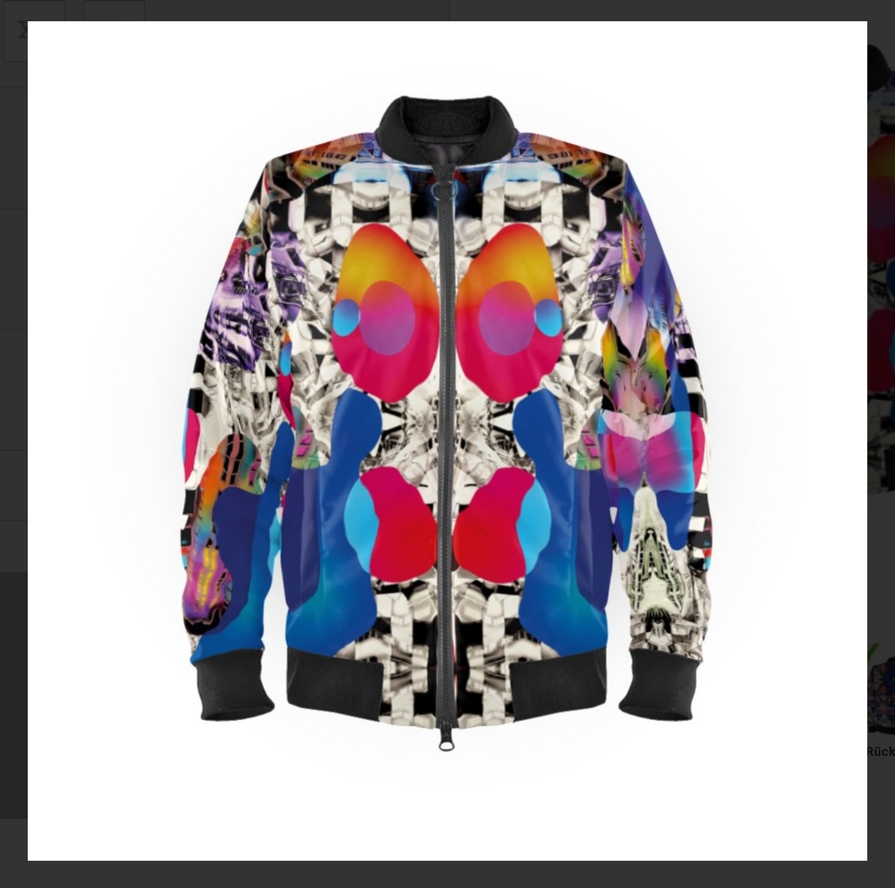