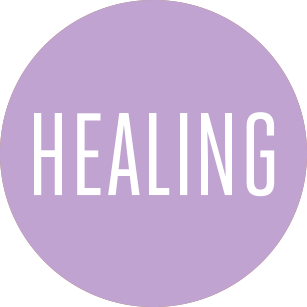 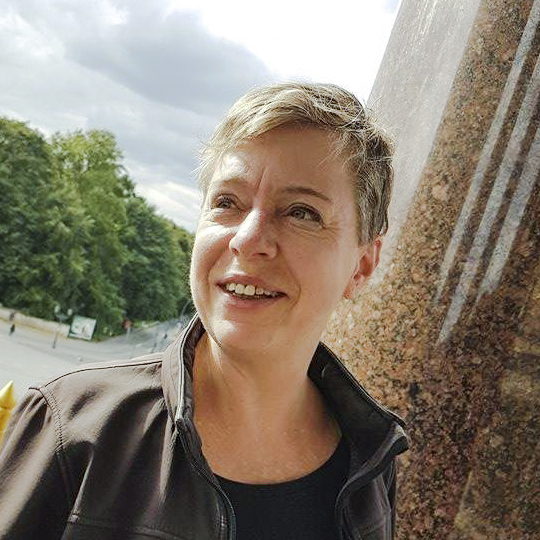 Dagmar Gester faces our need for affiliation in a focused and touching way – which is probably the most important search of our lives. Her serial image-text works create a resonant space that brings us into the topic and into responsibility. She succeeds in distilling, bringing us closer to the inexpressible, the unimaginable, the invisible. Her art is both equally high-quality as aesthetically pleasing. 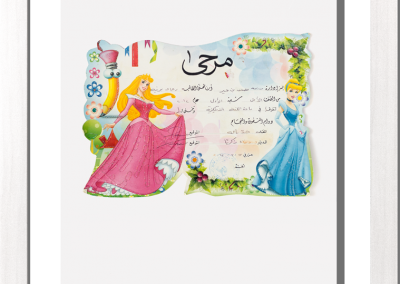 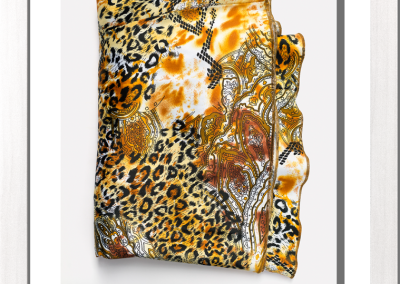 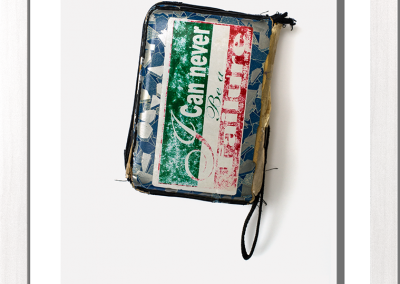 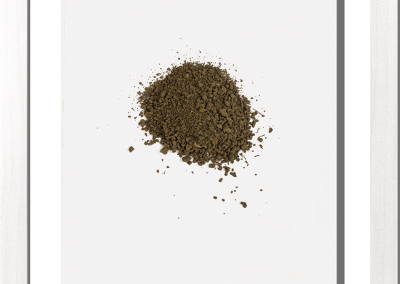 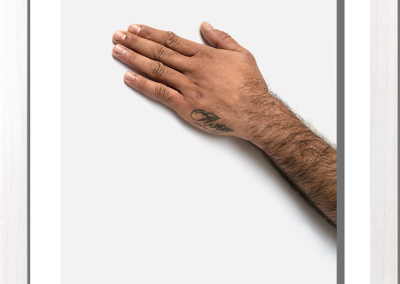 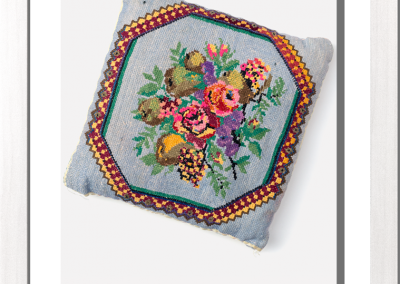 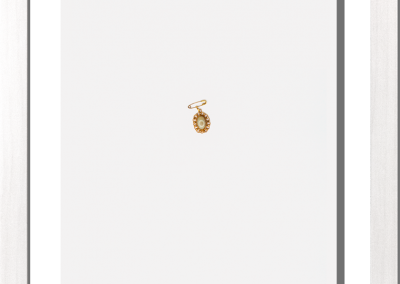 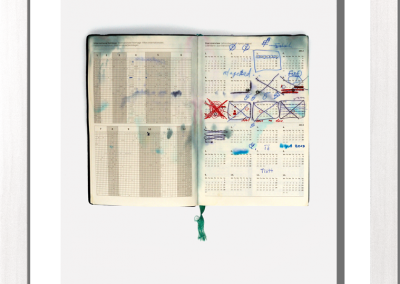 The series “What remains. Refugee Luggage” shows objects that refugees have brought with them to Germany. These are objects that were so important to them that they didn’t want to leave them behind – or they became so important along the way that they acquired existential meaning for the refugees. The project is the result of my exploration into ways to mediate the loss of home and identity. I have developed a concept that relates the viewer to the works. In the presentation, I focus on that which remains: refugee luggage. The owners of the things are themselves not present, though they are brought back into the picture indirectly through the display notes. As the refugees are not themselves visible, they don’t become representatives of a particular situation, crisis or catastrophe. In this way, the work’s universal, existential approach is entangled with the particular in each individual fate, and so a plurality of individual fates is written into the work’s general existential message. The motifs are hung in frames detached from the print; a gap yawns between the print and the picture. This corresponds to the depicted objects, which are divorced from their functions in the refugees’ memory, taking on a new meaning, an almost metaphysical value. The refugee baggage is framed, not the photographs; a space arises between the work of art and the world.

„The reprisals have begun. In diplomatic language they call them sanctions.“ Writes Ruth Andreas-Friedrich in her diary on June 24, 1948, and continues: “No radio, no light, no electricity for cooking, which means – like so many times before – no way of heating up a little water for coffee.” Nowadays, I cook my coffee, where once the “Candy Bombers” landed. 70 years after the beginning of the Berlin blockade, hardly anything of these past events can be felt at the historic scene, as the airport and the approach flight path are turned into parks and recreational areas. However, relics of the earlier period have been preserved, fenced and museumized (runway, landing fire, remnants of the forced labor camp of the Evangelical Church). Here, history, present and future intermingle and begin to merge with each other particle-wise. I create a picture-chronicle, which combines my today’s photographic notes with the diary notes of the resistance fighter Ruth Andreas-Friedrich from 1948 and am likewise creating an entanglement of the history and meaning levels. Yet my work also deals with the ideological and visual perception of reality: While the Cold War began with the Berlin blockade, the world seemed open to each other again with the fall of the Berlin Wall. But nowadays, many long for the “good old days” of alleged clarity in rejecting our diverse, differentiated and hybrid reality. At the same time, I question popular notions of the visible world conveyed through photography. Because they shape the view of reality and our relationship to it and thus our relationship to ourselves. Therefore, my photos are deliberately kept black and white. They are current spacers to the present. As complex as my work is, so complex is the title of my work. “Particles” refers to the fog at the Tempelhof Airport, which delayed the taking off and landing of the “Candy Bombers”. Particles in the air made visibility difficult. But it is also a reference to the images of my search for clues, which always show only part of the complex situation.